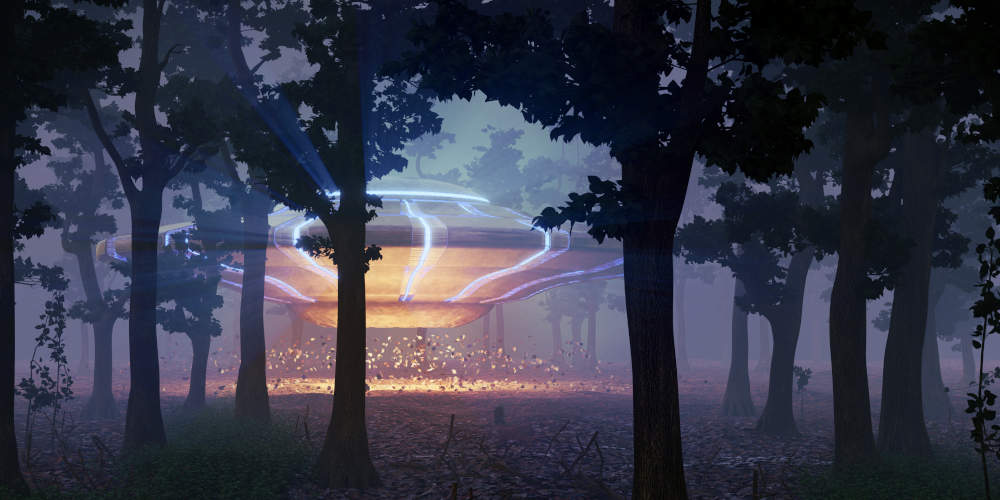 Once you have identified the media outlets and journalists with whom you initially wish to engage, the next stage in building your media profile (and the one at which it becomes real) is actually to get in touch with some journalists when you have a story to tell.

This will usually either be done over the phone or via email. If one doesn’t work then try the other a day or two later, but in both cases the key is preparation.

Most journalists, particularly those working for newspapers and other news-led outlets (daily online business bulletins etc) receive hundreds of emails every day, and a significant volume of phone calls as well. As a “real” business contact rather than a PR agent you will usually be granted more leeway and be welcomed more warmly but you still need to understand that:

* If you are sending an email it needs to be to-the-point, with a clear subject line, because the first hurdle, if they have never heard of you, is getting it read rather than summarily deleted.

* If you are calling a journalist on the telephone you need to have, summarised in two or three bullet points, a clear pitch for the story you are “selling”, why they and their readers should care, and how you can help them get hold of the information they need as quickly as possibly (often in the form of a press release). The journalist will probably be in the middle of writing something else when you call so you need both to make an impression and to keep it short.

* Never phone, and avoid emailing, journalists when you can reasonably expect them to be on a deadline. If your local newspaper is published on a Thursday then Thursday itself and Friday will be good days to call and speak to them. Tuesday, and potentially Wednesday depending on their print schedule, will be really bad.

The next article in this series will look in detail at contributing your insights, rather than your news, to the media but, in the meantime, a good way to find out which journalists are looking for comment or insights right now is to search for the #journorequest hashtag on Twitter.

You will often need to be quick responding to these requests, as they tend to be used when journalists are up against a deadline, but a request on Twitter for help with a story is a strong signal that the reporter in question is open to hearing from new sources who have something interesting to say.

More generally, it is a good idea to follow your key journalists on Twitter and engage with them there both to build mutual familiarity and gain an understanding of the types of stories they regularly work on.

The key point to remember in all cases is that this a sales job: you need to know what the story or insight is that you are selling, why the journalist should want to spend time and “column inches” covering it, and to be able to distil this into a brief, clear pitch.

This is also the case if you are sending a full press release (more on this in later articles). If the first couple of lines don’t set out the basics of the story then journalists are unlikely to read any further.