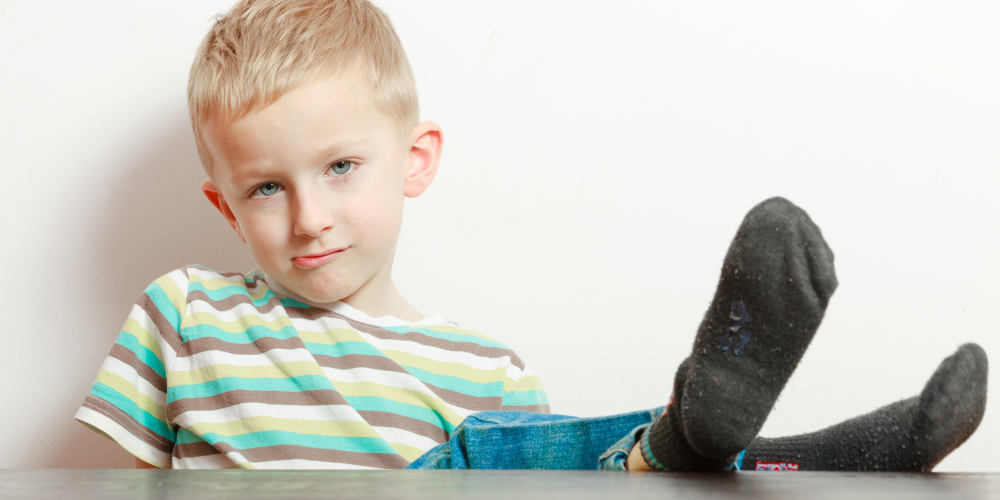 Don’t look at me in that tone of voice! How to communicate the right brand image

Getting the right “tone of voice” is vital for any business that wants to convey an appropriate, consistent image. This is true for consumer brands but is equally the case for professional and financial services firms.

This “tone” is not only expressed in words but also in the use of images, selection of typefaces, colours etc.

Most smaller professional services businesses tend to go one of two ways.

The first of these is “informal but authoritative” which, in practice, tends to translate as homespun and overfamiliar. Done really badly (and it often is) it can make your boutique law firm sound more like a purveyor of payday loans.

The second common approach occupies the opposite end of the spectrum: a patrician dryness that might have seemed to work in the 1950s when nobody really had a choice about which accountant to employ but that bores rather than impresses in the 21st Century.

So how do you get your tone of voice right? Step one is to think about your ideal clients and the way you would like them to see you.

Step two is to think about what your business actually stands for. Corporate “values” have become overused in many contexts but, in defining your brand’s tone of voice, distilling your corporate raison d’être into five or six core principles can be incredibly helpful, both for maintaining internal consistency and when outsourcing to third-party agencies.

Then comes the tricky part – working this up into a set of brand guidelines that govern all your communications. These guidelines need to be comprehensive enough to ensure consistency without becoming so complex that they are unreadable and, ultimately, ignored.

To appreciate the value of a strong tone of voice let’s look at the websites of two very different banks: TSB and Coutts. Neither is overly troubled by grammar (the second sentences on both pages examined below share an aversion to main verbs) but in most other ways they could not be more different in tone.

First we will look at the “Current accounts” page from TSB, a mass-market bank that was once a big high street name and is now being revived as a “challenger” brand. Its customers are happy simply to be “customers”, and are motivated by good deals and customer service. They want simple products explained in a language they can understand without having to read anything twice.

Now we turn to the “Private Banking” page from Coutts, the venerable institution patronised by, among others, Her Majesty the Queen. Customers of Coutts want to see themselves as partners, not customers – yes, they want great service but they want it delivered consultatively. They see themselves as individuals and also as members of an exclusive club.

That is how two large brands do it. In two weeks’ time we will look at how the tone of voice has to change when a firm grows from being all about its founder to demonstrating the “strength in depth” of a self-sustaining business.