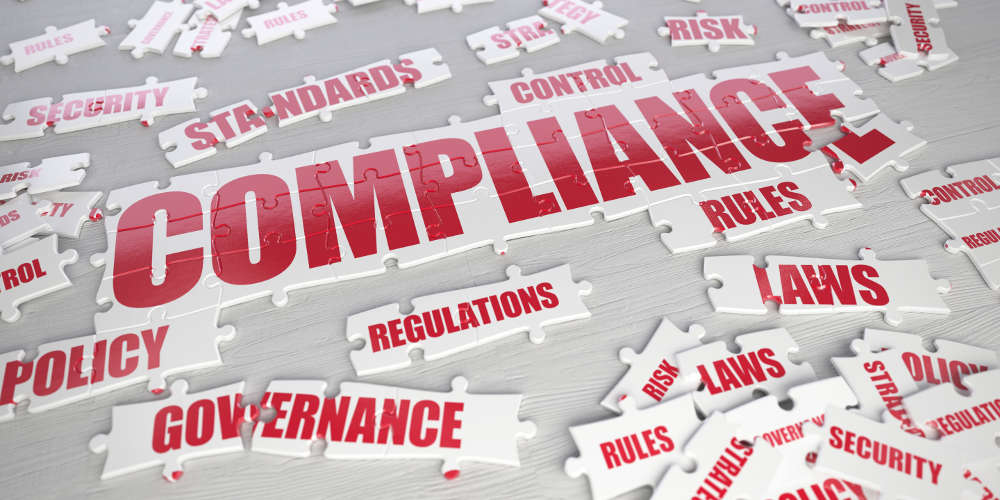 Discipline and constraint are often the parents of excellent writing. This was the case for Shakespeare, some of whose greatest work was crammed into the 14-line sonnet form, and is equally true for lesser mortals engaged in the production of articles, blogs and press releases.

In early 2012 I gave up editing a proudly scurrilous business magazine to establish a PR function at a financial services firm. Journalism comes with its own limitations but two new constraints emerged when I moved into financial sector communications.

The first involved tone of voice. The “informal” style adopted by many businesses is not usually appropriate when communicating with clients who have multi-million pound portfolios. Nor, though, can a brand that aspires to market leadership afford to be boring.

The other big restraining factor was the regulator, the Financial Conduct Authority (FCA). At first acquaintance the FCA appears to outlaw saying virtually anything nice about oneself but, over time, its strict guidelines can actually become an enabler.

Once you know the rules it is liberating to stop worrying about the things you aren’t allowed to say and concentrate on making a great job of the many things that actually are permitted. Furthermore, most FCA regulation covering communications is concerned with not making claims that you can’t back up – hardly a bad thing.

I believe all sectors can gain from this approach. Below are five tips for disciplined, engaging writing: