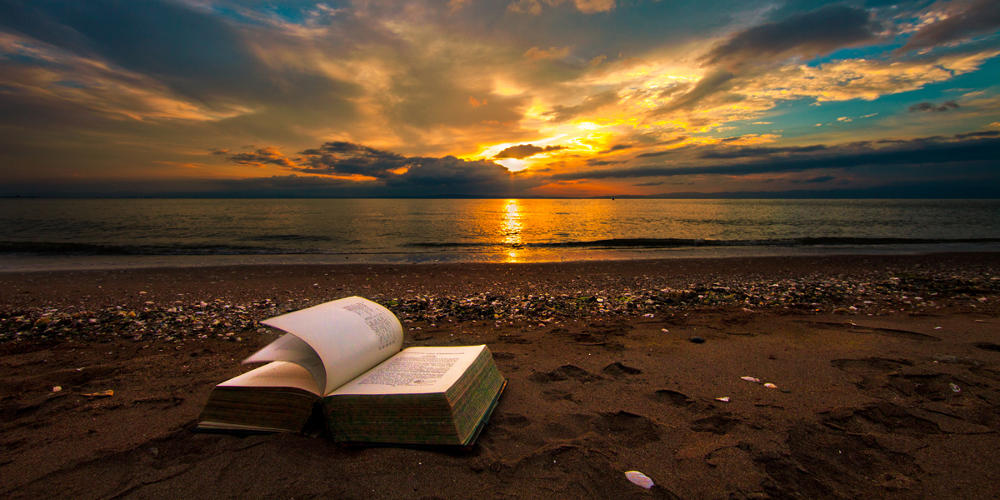 It is an investment industry truism that timing the markets is a dangerous game. In media relations, however, timing can be make-or-break for the coverage your story achieves.

We are about to enter what is known as the “silly season” – a period that roughly coincides with the school summer holidays and parliamentary recess. During this time the media often scratch around for serious stories with which to fill their pages or quotas of web articles. A similar phenomenon occurs around Christmastime.

So, if you want to achieve maximum coverage for your news, should you release it in August? Sadly there is no definitive answer but the five thoughts below may help:

1. During quiet periods, such as August and Christmas, many business publications suffer a dearth of advertising. This means they reduce the number of pages they print so, although your story will have less competition overall, that competition will often be vying for less space.

2. Regular sections, such as appointments, will probably still run so it might make sense to hold on to a story about new staff until a quiet period such as the summer (but some publications may cut these sections to the bone, so this tactic could backfire).

3. Although there might (subject to points 1 and 2 above) be more chance of getting your story featured during the silly season, how many people will actually read it? It is possible that more of those who are still in the office will read trade magazines from cover to cover while the boss (there’s a clue here) is away in a secret enclave off the coast of Majorca. However, what percentage of those who are on holiday when your news is published will delete all their email newsletters and put every item of post that doesn’t contain a cheque straight into the recycling, unread, upon their return?

4. PR activity should be integrated into your overall marketing strategy. Unless you are a start-up with little choice in the matter you are unlikely to be launching a new service immediately before or during the summer holiday period, so there is little sense in releasing any such announcements before September (I, by the way, fully intend to flout this advice very soon!). Similarly, if you want maximum brand exposure then points 1 and 3 above should factor in your decision. If, however, you mainly want an online archive of clippings to provide “reinforcement” when potential clients Google you then the next month or two could provide a great opportunity to get some coverage for that story about your new logo and website!

5. Just as the media has quiet times it also has some very busy ones, many of which are entirely predictable. If you have a great story based on game-changing research then don’t waste it in August but don’t send it out during the week of a general election or budget either!