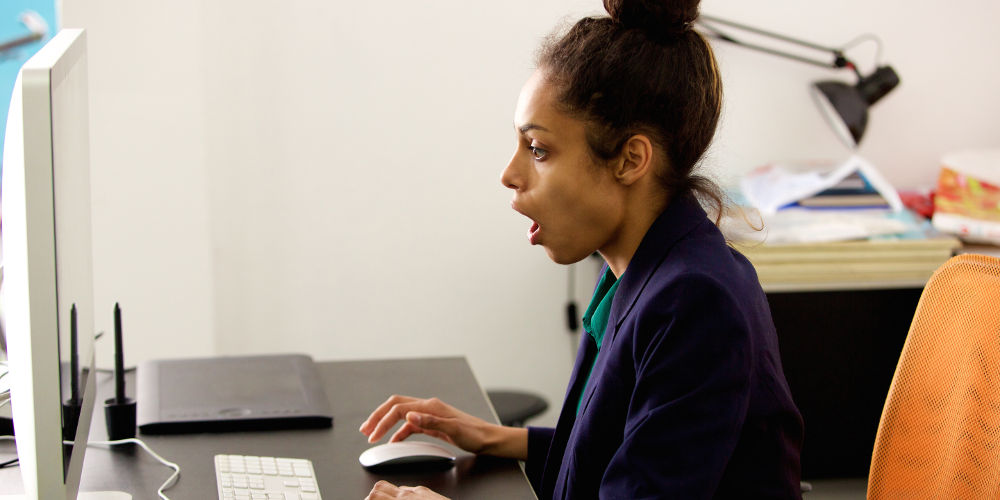 There must be something in the water. Time was when all anybody worried about in terms of employee social media policies was making sure their staff would occasionally look up from their phones to do some work and that they didn’t write anything luridly libellous about their employer, colleagues or clients on Facebook.

This week, however, a local snapshot reveals a change in emphasis.

A conference workshop in Manchester, a webinar (OK, this wasn’t so local) and an article by an influential North West-based media lawyer all talked to a greater or lesser extent about the role of social media in dealing with complaints and/or crises. An employment law-led seminar on social media in the workplace, also in Manchester this week, looked at the problem of former employees leaving negative comments on sites such as Glassdoor.

Drawing on these experts, as well as experience, here are Alpha’s ten tips for brands that want to bolster their social media defences:

1. You can help prevent problems arising by having a commercially realistic but legally watertight social media policy that is regularly reviewed and in which staff are all properly trained.

2. Be very careful about who has access to your social media accounts. This is a case in point – apparently it was an accident involving an intern who used the work account by mistake.

3. Social media need not necessarily be managed day-to-day by an organisation’s PR function but it should be tightly integrated with it rather than operating purely as a lead-generation silo. This is never more important than when things start to go wrong.

4. All authorised users of a brand’s social media accounts should be trained in how to deal with complaints and negative comments.

5. Look at who is making the comments. Are they serial “trolls”, or are they just talking to a special interest “echo chamber” that is existentially at odds with your brand? In these cases you just have an annoyance. If, however, they would naturally be supporters of yours, or their comments are being shared among your stakeholders and customer base, then you have an actual problem.

6. Take complaints offline as quickly as possible – respond to negative tweets along the lines of “We’re sorry to hear about your experience, please DM us with details”. Trolls crave publicity and an argument so gently correct any misapprehensions in a single response linked to authoritative material, ideally hosted on your website, but do not engage any further with troublemakers who have no genuine grievances.

7. Cultivating influential “fans” of your brand who will pitch in if you come under attack on social media can be useful – but take care only to court those whose values are aligned with your own and who are likely to engage with your critics in a manner that does credit to your brand.

8. Similarly, engagement by happy employees past and present can be a great antidote to negative comments left by disgruntled former staff. Exercise caution, though: if your supportive employees were to get the tone wrong or become abusive then this could backfire quite badly.

9. Last but emphatically not least, engage with the traditional media, not just at times of crisis but as a matter of course. If a “twit storm” blows up around you then you want editors to know you’re a decent bunch and that your side of the story is worth hearing.

10. Keep a sense of perspective: dodgy tweets are far from the worst thing your staff can do to you (warning, the story linked to here is a bit fruity), as the Berlin police force can testify.