Alpha Public Relations | Avoiding a crisis: fix your issues before engaging in PR
An article about how to stave off the need for crisis management by resolving as many issues as possible before engaging in PR/media relations.
PR, public relations, journalists, crisis management
611
post-template-default,single,single-post,postid-611,single-format-standard,ajax_fade,page_not_loaded,,select-theme-ver-3.9,wpb-js-composer js-comp-ver-5.4.7,vc_responsive 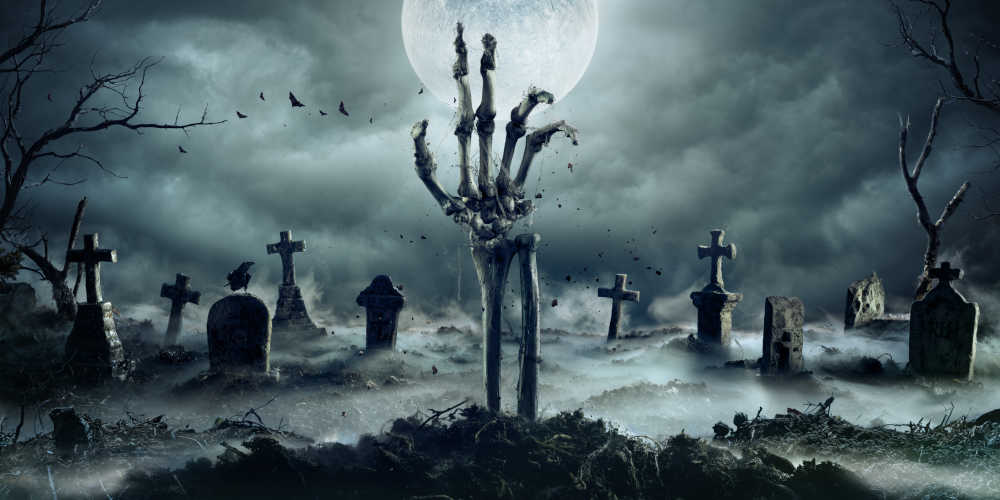 Where the bodies are buried

Do you have any skeletons in your cupboard?

This one of the most important questions I ask before taking on a new client. I also raise it whenever I give presentations on how to get started with PR.

When you begin dealing with the media there is usually a snowball effect. It takes a little while to become “someone they write about” but, once that happens, you become an organisation of interest to them.

This means they are progressively more likely to cover the news you send them and to feature your opinions in their in-depth articles. It cuts both ways, however: they will also become more interested in anything bad that might happen to you, or that you might have done.

It’s not only journalists you have to worry about either: don’t forget the comments sections that appear beneath articles published online. These can be particularly scurrilous, and not always well moderated, on some local newspaper websites.

If you plan to announce taking on a number of new staff members, for example, it would be wise to ensure that you have first resolved any ongoing employment disputes. Otherwise you risk the disgruntled ex-staff member and/or their family and friends wading into the comments section and doing harm that far outweighs the good done by the original story.

The damage could already been done, with accusations spreading out onto social media, by the time you alert an editor to potentially libellous postings by readers. And, although the editor might take down the questionable post, doing so could also prompt them do some unwelcome digging of their own.

Your competitors, too, will be all-too-willing to point out to the media any historical failings in your record. If you receive positive media coverage then victims of health and safety breaches, or their families, will also tell the journalists that covered you about what a rotten firm you really are – ditto anyone who feels you have ripped them off.

These dangers are only likely to increase during the coming recession, when the companies that survive might well find themselves having to issue winding up petitions against other firms. Their owners will be quick to blame you for their demise.

This is not to say that you should keep your head forever below the parapet unless you are some kind of corporate saint. A strong media profile will undoubtedly help you survive the recession and outpace the competition in the recovery that follows.

You should, however, resolve as many issues as you can before you start talking to the press. And, for anything that cannot easily be resolved – or that happened long ago – ensure you have an explanation, both of the incident itself and what you have done to ensure it cannot happen again.

Your reputation will be more important than ever in the months ahead, and working with the press is a great way to enhance it. But remember that there is such a thing as bad publicity and, like a good Boy Scout, be prepared.