Alpha Public Relations | Are you a bit of a fixer-upper?
459
post-template-default,single,single-post,postid-459,single-format-standard,hazel-core-1.0.5,ajax_fade,page_not_loaded,,select-theme-ver-4.5,wpb-js-composer js-comp-ver-6.4.2,vc_responsive 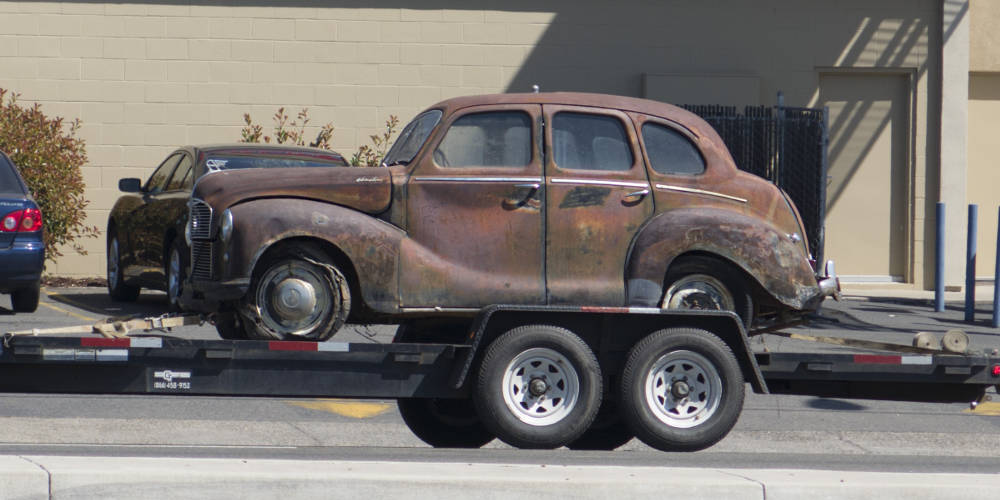 Are you a bit of a fixer-upper?

There is such a thing as bad publicity. The recent review of the Britannia Hotels group by Which? magazine is a case in point.

Not only was this story seen by that magazine’s readership, it was taken up more widely by press. This coverage on the influential regional business news website www.thebusinessdesk.com is a case in point.

Bad news sells, to such an extent that it can spread out of control. So, what can you do about it?

Accidents happen but systemic problems are, well, systemic so the answer in many cases is quite simply “get better at what you’re paid to do” or “stop doing daft things”. I have lost count of the number of times “the media” have been blamed by an individual or a company for their downfall with no recognition of the role played by their own behaviour.

That is not to defend the capricious, simultaneously salacious and sanctimonious celebrity press (though dealing with controlling, overbearing celebrity PR agents every day is probably enough to make anyone want to stick it to their clients when given half a chance). However, the celebrity and business media are very different and, while the latter might not get it right every time (how could they when most companies only share a fraction of the true picture with them?) they do usually try to be fair.

Flies in the ointment

If your business is already in the public eye and it has a problem then you can’t hide it forever. PR has its limits and there are only so many times that “there’s a fly in my soup” can be spun as a cutting edge experiment with sustainable insect-derived protein.

In these cases the only sensible options left to owners are either to get on and fix the problem themselves or to sell their business to someone with more motivation while their equity still has some residual value.

If, however, a business is cruising below the radar then it has more time to put its house in order – time that should be used wisely.

Think about any areas of vulnerability before courting publicity. Does your customer experience match the claims you are about to make to the media? Do you have any unresolved disputes that could come out of the woodwork when the disgruntled parties see your face beaming out of the newspaper at them?

None of this is an argument for not engaging in PR – quite the opposite in fact. If you have an element of your business that you don’t think would bear public scrutiny then you have a problem that needs dealing with and you might as well do it sooner rather than later.

Of course, you can sweep your issues under the carpet, keep your head down and hope they go away by themselves. Alternatively you can address your problems now, fix them and march out into the world with your head held high.

I know which option I would prefer.

Enjoyed this article? Click here to subscribe to The Alpha Mail for more public relations tips and insights