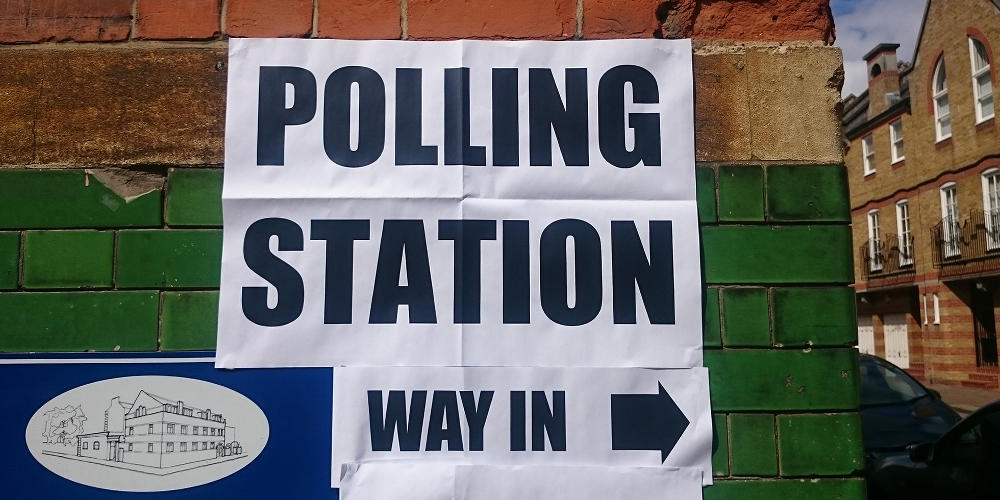 Five PR and branding lessons from the General Election campaign

The General Election campaign that reaches its conclusion today provides a number of lessons for public relations and branding – most of them in how not to do it.

On the eve of today’s election Labour had, against all expectations and earlier form, narrowed its poll lead, not to a position in which an outright Corbyn win was likely but to one that might hold out the possibility of what the Tories have dubbed a “Coalition of Chaos”. Here are five insights from the past seven weeks of campaigning that help explain this turnaround.

People who live in glass houses…

Irresistibly tempting though it proved for the Tories to concentrate on the many unarguable flaws in Corbyn’s leadership, the decision to do so rather than focus on their own economic achievements and the shortcomings of the Labour manifesto may prove to have cost them their previously nailed-on landslide. Banging on incessantly about her “Strong and Stable Leadership” and the potential for a “Coalition of Chaos” before proceeding to perform a handbrake turn worthy of The Sweeney on a woefully ill-thought-out manifesto commitment was not the Prime Minister’s finest hour.

Turn the enemy’s fire back on them

Remember (how could you forget?) Theresa May’s slogan during her brief Conservative leadership campaign last year? “A country that works for everyone, not just the privileged few.”

For the General Election campaign the Tories decided to ditch this one nation whimsy (what did Disraeli know?) and focus instead on the personal qualities of the party leaders. This left the way open for Labour to adapt May’s old slogan, replacing “everyone” with “the many” and, crucially, removing the word “just”. The result was a full-throated socialist battle cry that raised two fingers to May’s flirtation with all being in it together: “For the many, not the few” (my italics).

It isn’t really a great slogan, though it works for the core Corbynite constituency. It has the virtue, however, of describing the contents of a manifesto rather than making a claim to personal superiority and, as such, has been able to be left to defend itself while the Tories have daily had to prove they genuinely do offer “strong and stable leadership”.

Labour, meanwhile, just had to stay as quiet as possible (it certainly has its own problems with media presentation, as a series of gaffe-riddled interviews early in the campaign demonstrated). Then, when the Tories appeared to show they had written their tax policy on the back of a fag packet, Labour were able to accuse them of being the ones in a state of “chaos”.

In order to mobilise floating voters terrified by the prospect of a Corbyn-led government the Conservatives raised the spectre of a “Coalition of Chaos”. This may motivate a few more “shy Tories” to turn out but by appearing to take the Corbyn threat seriously the Conservatives might also have given an element of succour to potential Labour voters who would otherwise have stayed at home because their cause seemed hopeless.

Play to your actual strengths

If the Bury North constituency (a key marginal) is anything to go by, the Conservative and Labour parties have taken very different tacks in term of voter communications.

The Conservatives have fought a “presidential” campaign, focusing on Theresa May rather than the sitting MP, his record and local issues. Labour, meanwhile, have taken the opposite approach: the candidate’s communications appear to be home-grown rather than emanating from central office, they wisely contain little or no mention of Jeremy Corbyn and they hammer the sitting MP for his record on local matters.

The final result in this seat will depend on those who voted for UKIP in 2015. They may not win here but on the face of it Labour look to have fought the stronger campaign.

Setting the agenda isn’t the same controlling it

This is a really important lesson for any business planning a PR campaign. You can set the agenda but events, your competitors and the media can knock your message off-course if it hasn’t been properly thought through.

“Strong and stable leadership” is something politicians – or businesses – should demonstrate, not claim. If you choose a core message based on character rather than on the demonstrable benefits of your proposition you could find yourself defending your record at every turn when you would much rather be out there selling.