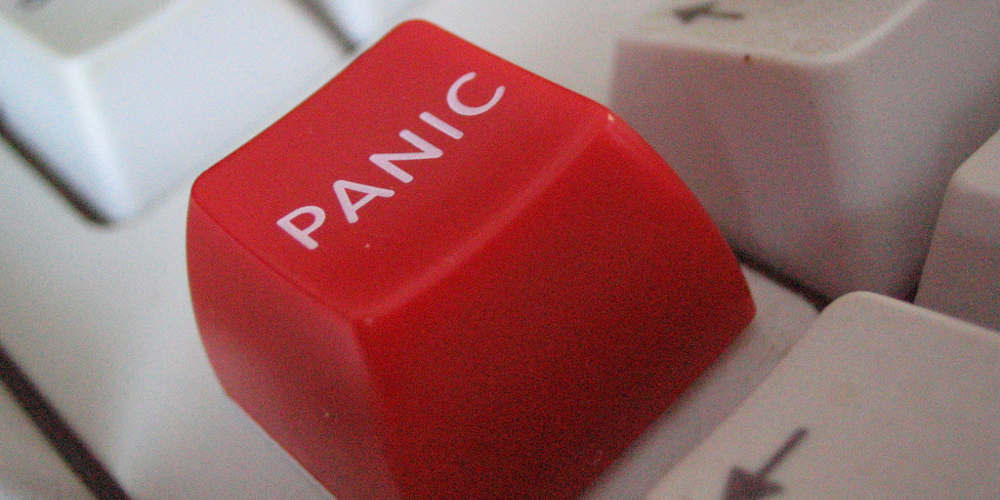 Reactions from the business community to the hung parliament that resulted from yesterday’s General Election have been uniformly negative. Some investment managers have been quick to reassure clients that short-term market movements are nothing to worry about and shouldn’t be a cause for concern but, beyond that, it has been the usual chorus of calls for “stability” from organisations representing businesses large and small.

I was a journalist for long enough to know that there is a public relations opportunity over the coming hours and days for businesspeople who are willing to go on the record and say, “You know what, I’m not that bothered, life goes on. Belgium and Spain have both recently had lengthy periods without a government and the world didn’t end.

“Even Germany took an age to put a coalition deal together after its last election. We’ll cope. And I’m not too worried about tax either – I’d rather build my top and bottom lines than obsess over how I’m going to extract it later.”

Better still, can you point out any ways that nimble, tactical firms like yours can take advantage of any reluctance by large, risk-averse companies to invest during a period of political uncertainty? It’s how you negotiate the bends and hill climbs that wins the race for you, not how you coast down the gentle slopes.

There are, of course, caveats.

The first is that you have to be able to back what you say up. A different, interesting message can get you a foot in the media door but you need to make sure that it actually has substance underpinning it.

The second is that you should recognise economic reality. If over the coming weeks the Brexit negotiations fall into disarray, the pound plunges to euro parity or below and inflation takes off then the resulting falling tide will beach all boats.

Nonetheless, if you can keep your head when all about you are losing theirs… you will be an in-demand media spokesperson!