Alpha Public Relations | Alpha Public Relations blog: the beauty of being big
This blog looks at the role that a business's size and existing media profile plays in getting its stories - particularly not particularly strong ones - published by the media.
Public relations, PR, size, FT Adviser, Aegon, Silly Season
529
post-template-default,single,single-post,postid-529,single-format-standard,hazel-core-1.0.5,ajax_fade,page_not_loaded,,select-theme-ver-4.5,wpb-js-composer js-comp-ver-6.4.2,vc_responsive 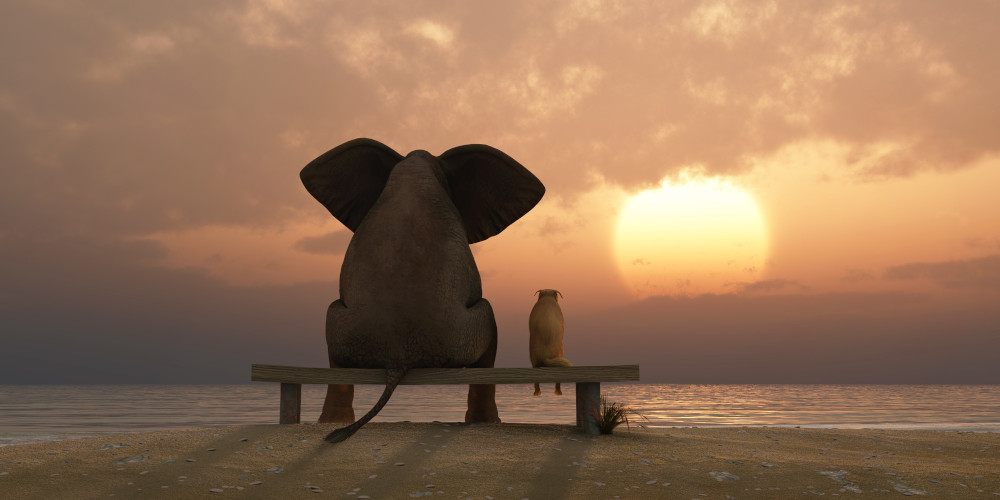 The beauty of being big

A couple of weeks ago I read this article on the FT Adviser website, one of the main online news sources for the financial services sector.

Essentially it is a report that Aegon, a major player in the private pensions market, has called on the government to lift a cap on investment that, if its advice were followed, would enable Aegon to make more money.

The story doesn’t actually bring any new information to the table that wouldn’t already be known to readers. The only “news” is that Aegon would like the Government to increase the amount that people who have already started drawing a retirement income can put back into a pension scheme: about as surprising as the Pope declaring that he quite likes incense and the Virgin Mary.

I don’t, though, blame FT Adviser for publishing the story. I read it, after all.

It also provides a number of lessons in how journalism and PR work:

* You can maintain your profile during “silly season” by issuing stories that might not stand a chance come September.

* We have a new government (the first of many, perhaps!), so now is the time publicly to “call on” it to do something that would benefit your clients. It probably won’t listen to you (that’s “public affairs”, which costs extra!) but you might get some nice media coverage.

* Most of all, when you achieve a certain scale, or media profile, you become the story. In the case above the story isn’t really about the Money Purchase Annual Allowance, which was cut to its current rate more than two years ago. Rather, it’s that Aegon has called for it to be increased. And Aegon, worldwide, manages assets valued at more than €800trn (about ten times the combined annual GDP of every country in the world).

The moral of all of this?

Firstly, take advantage of quieter times to issue your “reserve” news stories and keep building your media profile over the holidays. And, secondly, remember that it’s not always what is said that gets you coverage, but who is saying it.

Building a media profile is a virtuous circle. There is probably some way to go before you have ten times the world’s economic output invested with you but, whatever your starting point, the better you become known, the easier it is to get coverage.

Finally, and most importantly, remember this: although the largest firms might be able to generate media coverage out of thin air, a strong, original, relevant and interesting story will still gain good coverage, wherever it emanates from.