Alpha Public Relations | Complaining to journalists
In this blog we discuss the pitfalls involved in making petty complaints to journalists about media coverage you don't like.
PR, public relations, journalists, complaints
604
post-template-default,single,single-post,postid-604,single-format-standard,ajax_fade,page_not_loaded,,select-theme-ver-3.9,wpb-js-composer js-comp-ver-5.4.7,vc_responsive 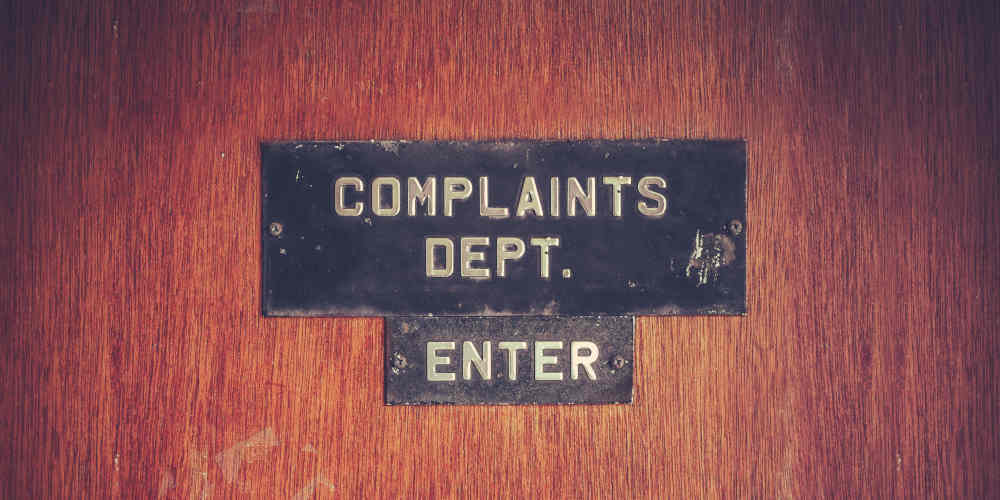 In my last journalism job before I moved into PR we used to love getting letters of complaint. Not the well-justified ones, obviously, but the ones berating us for taking a position with which the correspondents disagreed.

We would often publish these letters in full, responding simply with a photograph of the editor-in-chief’s bare @rse.

Few journalists nowadays have the chutzpah of the late, great Martin Regan (for it was his behind) but, before putting pen to paper (or, worse still, tweeting or commenting below an article) on a petty point, or one that fundamentally misjudges the editorial policy of the publication you are criticising, remember that virtually all reporters have memories that rival those of elephants for this sort of thing.

There are some requests for corrections that are perfectly reasonable, of course. I could only chuckle and comply when the PR representative of one of the big four auditors politely requested that I fix a typo in an item of online coverage by putting the letter “o” back into the term “accountancy firm”.

I recall another occasion, though, when a hapless PR agent rang to request that I remove what she told me was an incorrect figure from the online version of an article I had written about the (lavish in my opinion) fit-out of a new building belonging to a large public body. The body in question had turned down a Freedom of Information request and the contractor had not been forthcoming with the cost of the project.

I, consequently, did some digging in the publicly available accounts relevant to the project, made an estimate based on this and published it.

I would, of course, have corrected my estimated figure if the PR agent for the contractor had provided me with the actual number. I probably would even have removed the figure if she could have explained the purported flaw in my methodology.

We were never sued for malicious falsehood so I assume the contractor was just trying it on, or not really that bothered. In either case, it probably wasn’t worth their while creating tension in the relationship between their PR agent and one of her regular journalist contacts (me) about it, and my refusal can’t have done her relationship with her client much good either.

The moral of this story? If you’re going to complain to the press then be ready to back it up, either with accurate information or a lawyer.