Alpha Public Relations | Why should you enter business awards?
This article explains why you should enter business awards and discusses the PR benefits of doing so.
PR, Public Relations, Awards, Business
581
post-template-default,single,single-post,postid-581,single-format-standard,ajax_fade,page_not_loaded,,select-theme-ver-3.9,wpb-js-composer js-comp-ver-5.4.7,vc_responsive 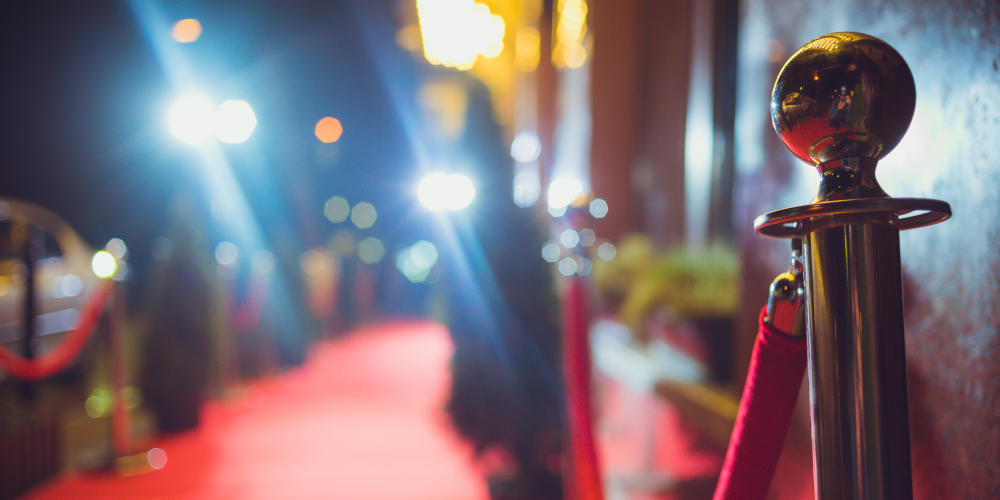 Why should you enter business awards?

There has been a bit of a backlash over the proliferation of business awards programmes, with one very well-respected blogger and former journalist making a cogent case recently for boycotting all such schemes. From a purely intellectual perspective I would concede many of his points but, as a cynical PR man, I feel bound to disagree. So, why should you enter business awards?

There are so many awards schemes out there that, like GCSE grade inflation, they may seem to devalue each other to the point of irrelevance. However, having put together numerous award entries for clients, and been involved in the judging and management of several awards schemes, I can vouch for the fact that many business awards do bring a significant element of rigour to the judging process.

In general, if you would feel comfortable explaining to a potential client what you had to do to win an award then I see no reason not to enter. Business is hard and being able to describe yourself as “award-winning” might just give you the edge you need.

Winning, or even being shortlisted for, an award is also an opportunity to gain positive press coverage. When pitching your big win, though, remember who you’re talking to – you are barking up the wrong tree if, for example, you think New Model Adviser, which runs its own awards, will publicise your success in the Money Marketing Awards (both of these schemes, by the way, involve a genuinely rigorous submission process).

There are, though, exceptions – you may, for example, get trade media coverage for winning an award granted by an influential trade body, even though that awards scheme technically competes with one operated by the publication in question.

As well as press coverage, and the ability to publicise your win on your own website and social media channels (and to put up a plaque in reception), there is another big benefit to entering awards. Many of the better schemes have influential, well-connected judges, and your entry is a chance to make your pitch to them not just to win an award but to become advocates for your brand.

If an awards programme is operated by a publication then the editorial staff will probably be involved in the shortlisting process. Again, this is a chance for you to tell them about your company so that, even if you don’t make it onto the list of finalists, they may give your press releases a second look from now on.

There are other awards that are decided by public vote. Some people may dismiss these as popularity contests but they are also a reflection of your reputation.

Alpha Public Relations is currently on the shortlist for “PR Firm of the Year” in the Talk of Manchester Business Awards. The eventual winners will be decided by an online poll, which closes on 21 October.

As a small firm, if Alpha can convince enough people to vote for it as PR Firm of the Year then, logically, I believe it will be the worthy winner – influence and persuasion being at the heart of what we do. If you would like to help in this endeavour by taking a moment to follow this link and cast your vote for Alpha Public Relations it would be very much appreciated.

Please do get in touch if you would like to talk about which awards to enter and how to go about it. My next blog will look at how to put together a successful awards entry but, in the meantime, best of luck!