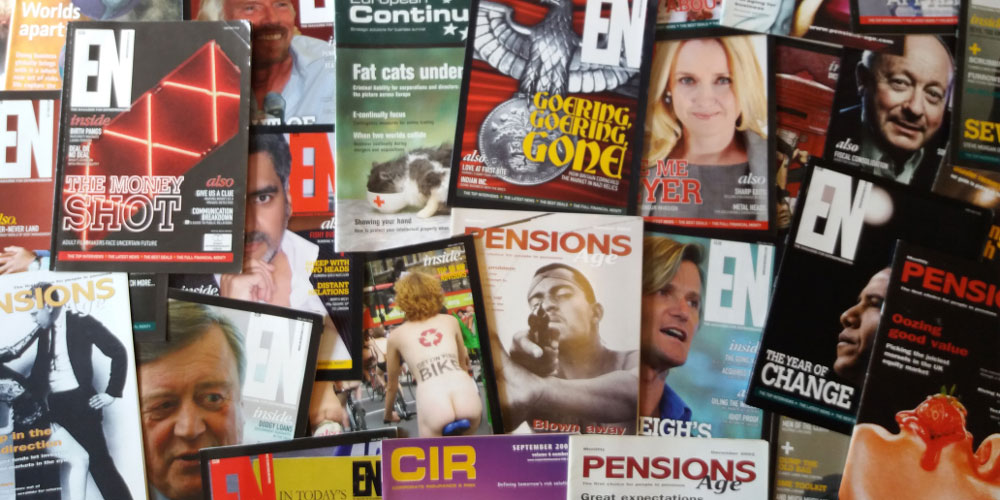 Why you shouldn’t just do PR

This may sound odd coming from a public relations man whose business is based on “earned” media, but I’m a great believer in traditional print advertising. Not ad-hoc bits and pieces that you’re offered when a desperate salesperson calls touting a half page for £200 because it’s two hours until that month’s commission cut-off (one-off ads are generally useless) but proper, planned advertising as part of an integrated marketing campaign.

Mostly this is because, as Byron Sharp demonstrates so ably in How Brands Grow, “mental availability” and salience are vital to winning long-term market share. A healthy dose of heavily branded advertising can work wonders when combined with the benefits in terms of reputation, authority and brand awareness that you gain from public relations.

It is also because, for more than a decade, my salary depended directly on advertisements bought in the magazines for which I worked. Without advertising, more and more good quality journalistic outlets will close, leaving us to operate in a world dominated by “owned” blogs and social media.

A year ago many in the marketing industry might have regarded such a prospect with glee. The developments of the last 12 months, though, will have changed a few minds about the desirability of such an outcome.

Everyone involved in public relations wants to gain the best possible coverage in the most authoritative titles, the logic of which dictates that those titles have to remain in existence. Sometimes, therefore, we have to accept we can’t keep taking more and more out of clients’ marketing budgets at the expense of the good old-fashioned advertising that, indirectly, keeps us all in a job.